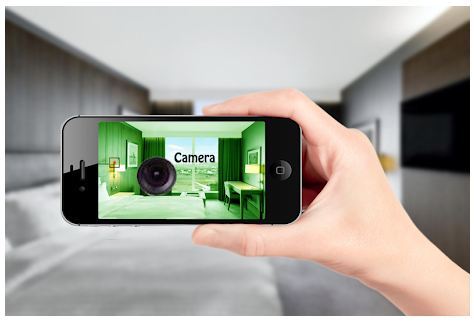 You can detect hidden cameras to avoid the misuse of the people who are watching you with hidden cameras.However, such people may blackmail you and here you will know about some apps for detecting hidden cameras. They are the best-hidden camera detector apps  for your Smartphone to secure yourself.

Appspodcast.com will provide you top rated hidden camera detector apps listed below so you can install and detect the hidden camera while you out of home or in your home with an ease to secure yourself from blackmailing. 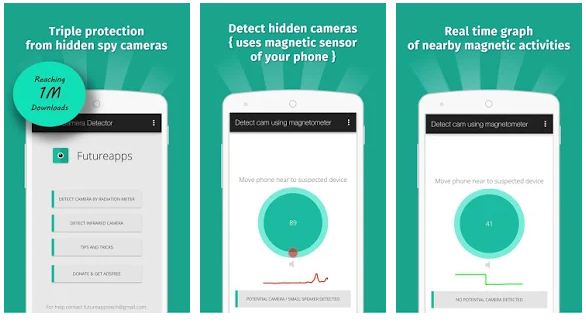 You can use this splendid app for detecting potential spy or hidden cameras near you. It uses your smartphone’s camera and flash to detect hidden cameras. However, it is quite easy to operate by anyone and has the capacity of scanning any room or place as quickly as possible. In this way, your fear of being watched ends up and you can freely visit any place. To run this app perfectly, you need to have a magnetometer feature on your phone. 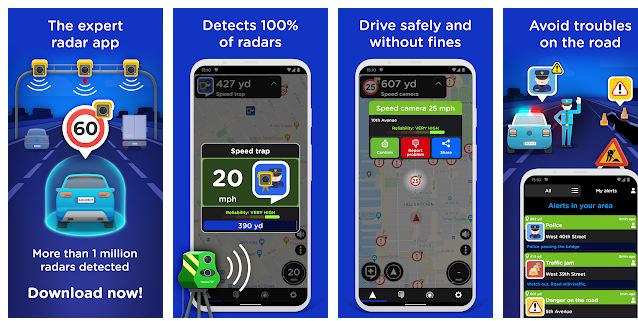 Radarbot is a speedometer app that secures you on roads by detecting speed cameras. So, you can avoid any kind of disturbance on the road by Iteration Mobile and saves your time. This is the only app that helps you to fix speed cameras, ANPR cameras, potential mobile cameras, traffic lights, and others. It requires your GPS location to track the camera option. Get this app to have all its features with real-time alerts and know about the road and avoid unnecessary surprises.

If you think that nobody is watching you and don’t want to leak your privacy, the hidden Camera detector will be your helper. It will eradicate your fear or worry about being watched in a changing room, public toilet, hotel room, or any place. Download this app to detect unwanted hidden cameras and get rid of them by using the two major available features. Radiation and infrared are the options but infrared is the best among people because it works quickly and better. 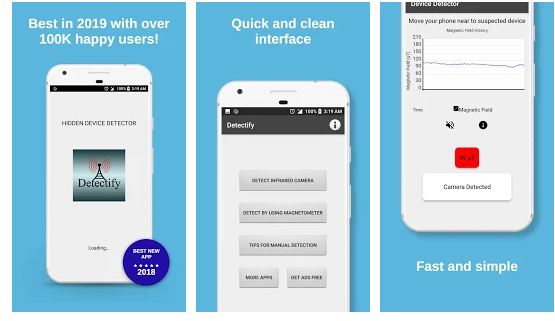 These days spy devices or cameras are commonly in use to watch you through hidden cameras for misuse. They are in public places, toilets, changing-room, hotel rooms, etc but don’t worry Detectify is the solution to such problems. It is the most common hidden camera detector app to detect secret devices near you that record your activities secretly. This is a unique app that is free and easy to use for finding the secret cameras near you. 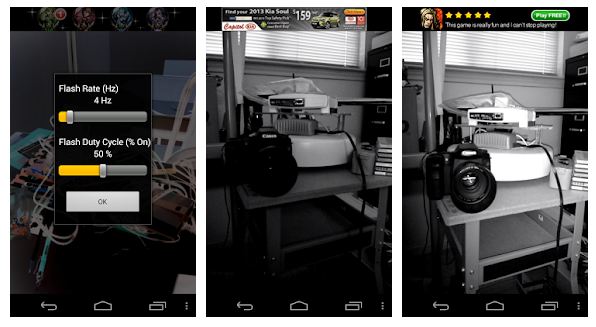 Another popular camera detector app named Glint Finder. It is developed for android users who want to be careful from hidden cameras near them. This is an excellent app that helps you detect hidden cameras. After detecting secret cameras it notifies you when there is are any hidden cameras around you. Its interface is very good and it is simple and easy for the users. It protects your family and you from such secret cameras in order to avoid any abuse.

Hidden IR Camera Detector is a great app having excellent features to find hidden cameras around you. Among the apps, it is quite easy and simple to use and fulfills the security requirements for your privacy. However, this camera detector can do great for you with its features. It contains an easy interface, a special camera filter, IR remote detector, instructions on how to use it, a spy camera detector, IR camera detector, and its weight is light. It protects you from the use of hidden cameras against you at different places. 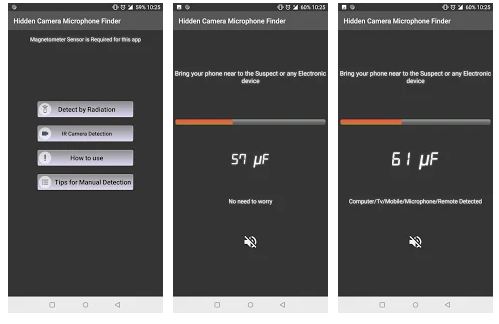 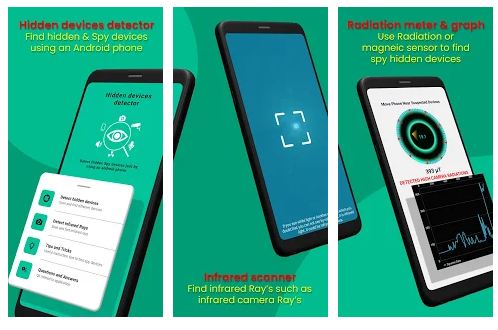 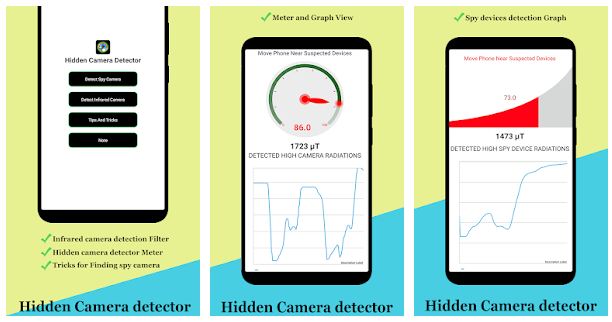 Hidden Camera Detector is the app for mobiles to find to protect from spy cameras against you, watching your actions. Use this app to secure and save your privacy from the people who are watching you secretly. This is an anti-spy cam simulator that keeps your privacy when you are in a hotel room with family, a changing room, or at a restaurant. However, its x and focal point camera can easily detect the hidden spy devices like microphone, camera, video camera, etc. 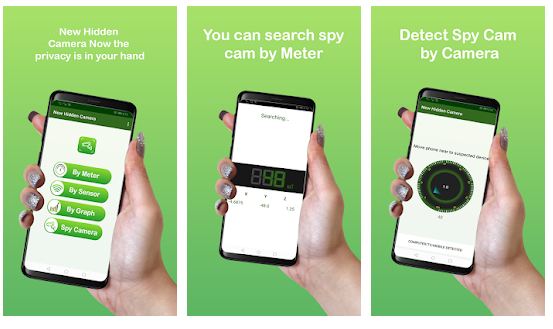 Get this hidden camera app with ultimate nice features for your privacy. It has a simple and easy interface, a master camera detector, a special camera filter, and a hidden microphone detector. You can camera with a magnetic field and also can detect other hidden electronic devices by their magnetic field. This Hidden Camera app helps you to find camera detectors without any fear to be spied on. So, try this Hidden Camera app to detect secret or spy cameras near you with your mobile. 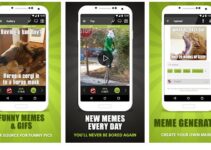 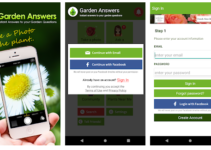